Chicago is in the Uni

Ten years ago, residents of lower Manhattan were given a chance to tell planners what should be rebuilt in our neighborhood after Sept. 11, 2001. I made one suggestion: visit Chicago and the Old Town School of Folk Music.

Old Town is probably my favorite institution in the world. It is a compelling place to perform music, and it is a role model for creating meaningful, community-oriented programming in an urban setting. More than a music school, it is an institution rooted in a neighborhood, serving an entire city, and known the world over. When we sat down to begin work on the Uni, the first thing I wrote on the whiteboard was “Old Town.”

Let me count some of the ways: 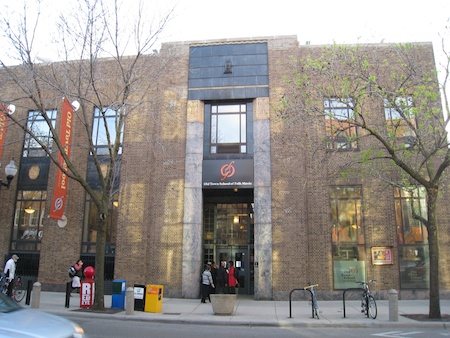 The "old" building on one side of the street. 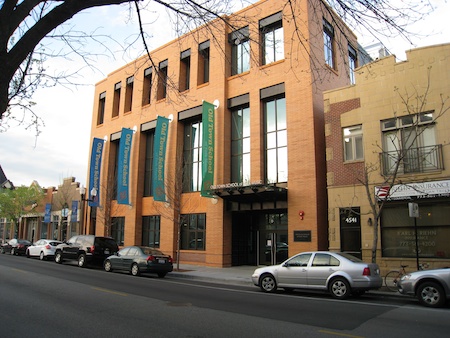 The new building on the other. 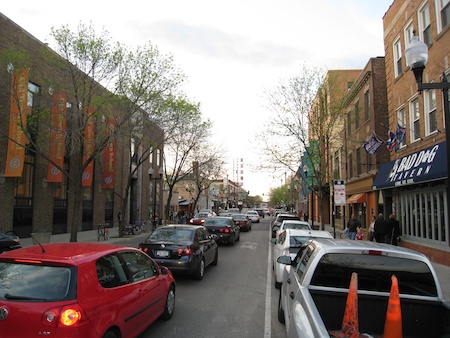 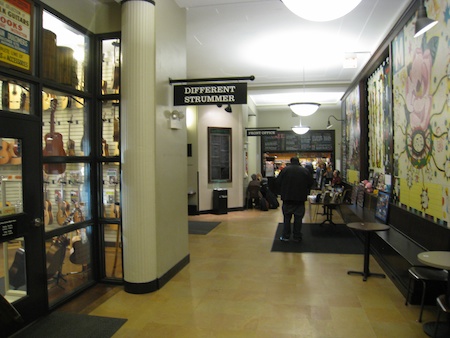 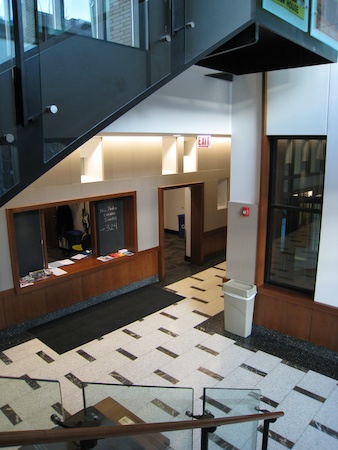 Inside the new building, fancier... 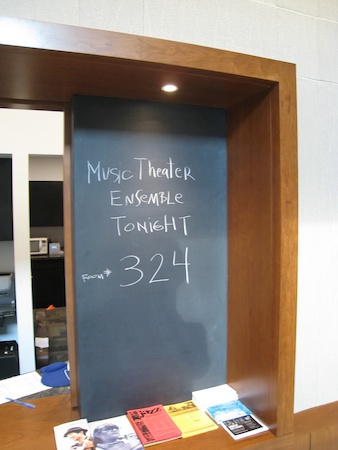 ...but the same hand-written, home-grown details. 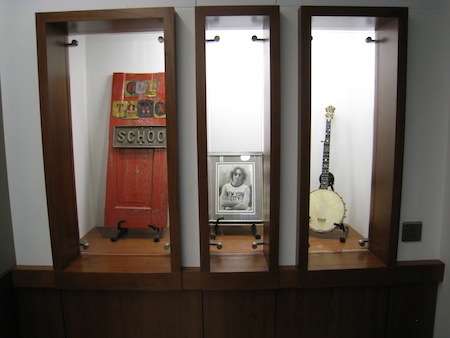 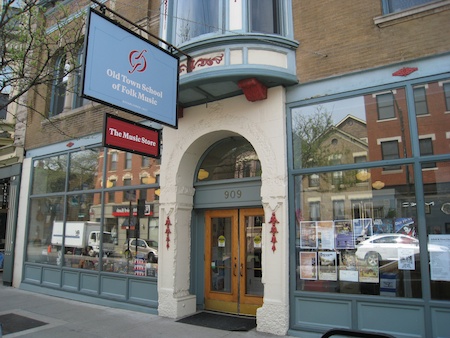 Cut to another neighborhood, just a few stops away, Old Town School maintains a storefront. (It actually pre-dates the new "uptown" buildings.) 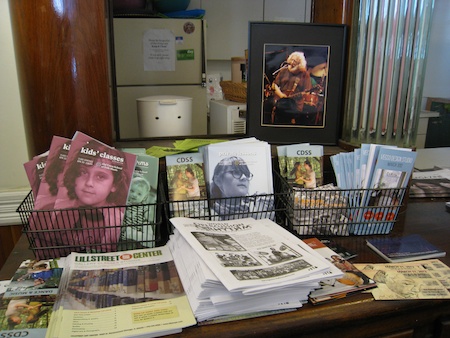 Jerry watches over the flyers at the front desk. 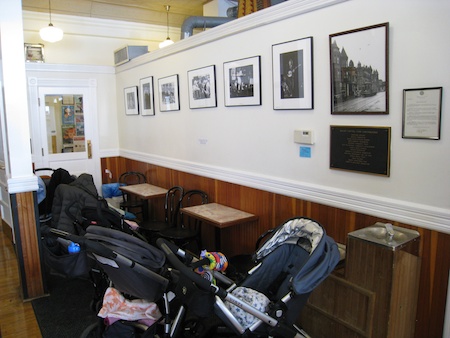 Strollers parked in front of images of folk heroes. Passing the torch.

Street Lab began in Boston in 2006. In 2011, we moved the organization to NYC and launched the Uni Project—a portable reading room for public space. In 2020, we are re-introducing our original name Street Lab to tie all of our work together going forward, with much more to come.