This weekend, the Uni headed to Long Island City, Queens on the East River with several goals in mind:

Done and done! Thank you to folks in Long Island City who came out. And thanks to Uni Volunteer Librarians Meghan Dowell, Leigh Hurwitz, Kelleen Maluski, and Gabriella Radujko.

Thanks to Camille Barrett, Community Relations Manager of Queens Library, and all of the members of the Friends of the Hunters Point Library, especially Gina Baldwin, for inviting us. It was great to see City Councilmember Jimmy Van Bramer, who dropped in as well. Special thanks to Malcolm Davol, Eleanor Davol, and Uni Installer Nelson DeJesus for coming early and staying late.

Every location teaches something new about making the Uni experience better. Drop us a line if you have an idea for our next one. No need to discuss where to put the Uni today. Nelson, Uni installer, makes the obvious best choice… Behind the mural is a vacant lot where a new Queens Library Branch will rise during the next few years. We partnered with Queens Library and Friends of Hunters Point Library who are setting up nearby. 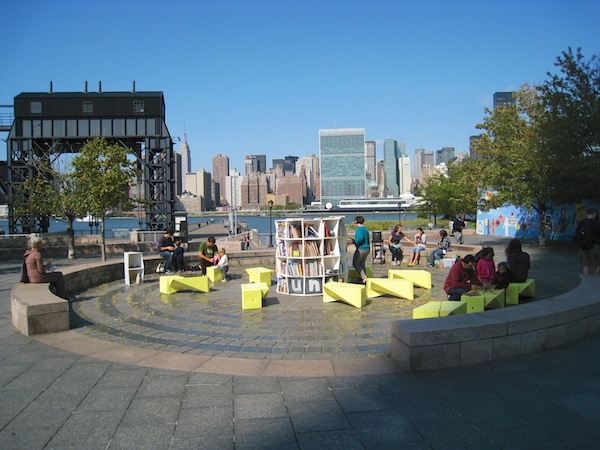 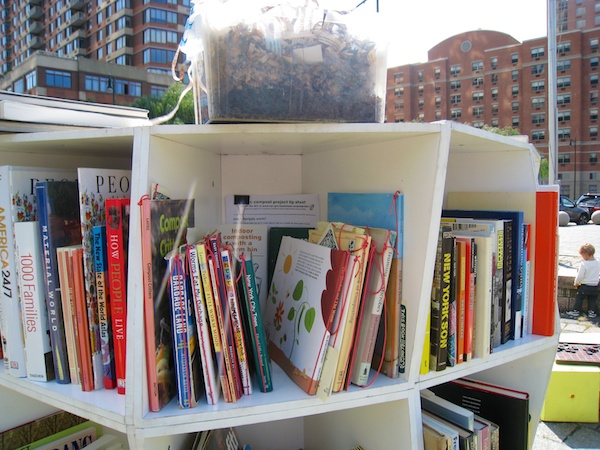 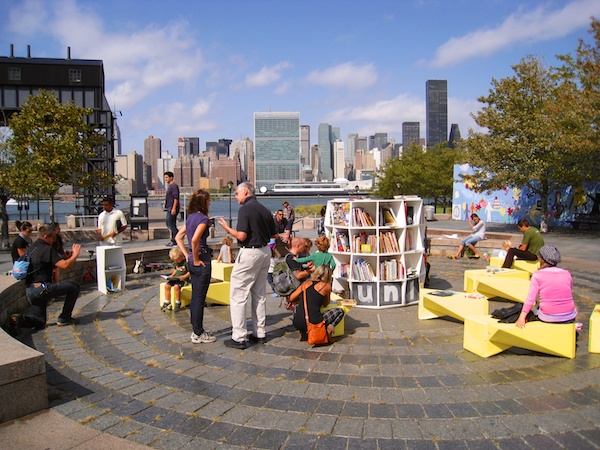 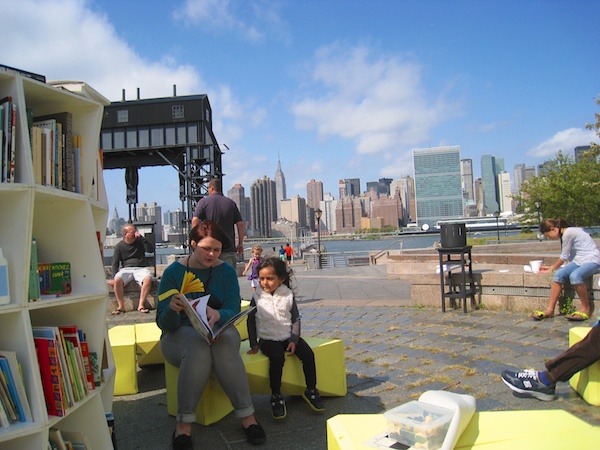 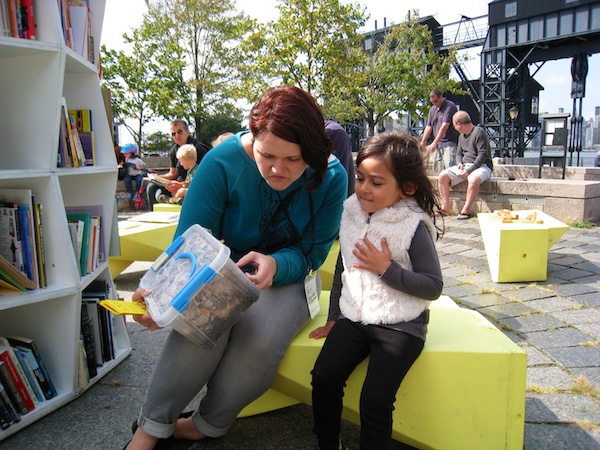 …and they check out the worms! 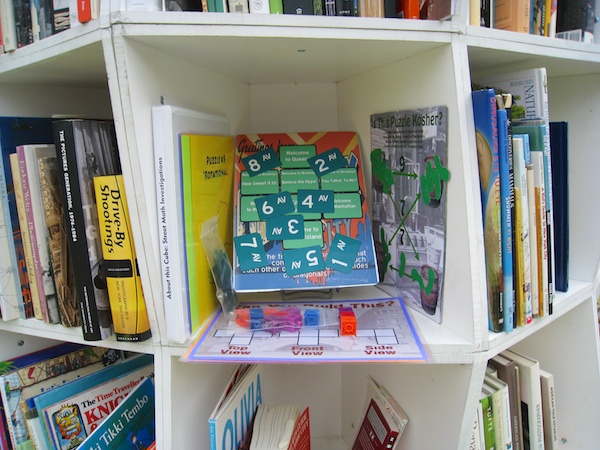 Educator Robert Berkman, of Better Living Through Mathematics, created a math cube for the Uni that debuted as well. 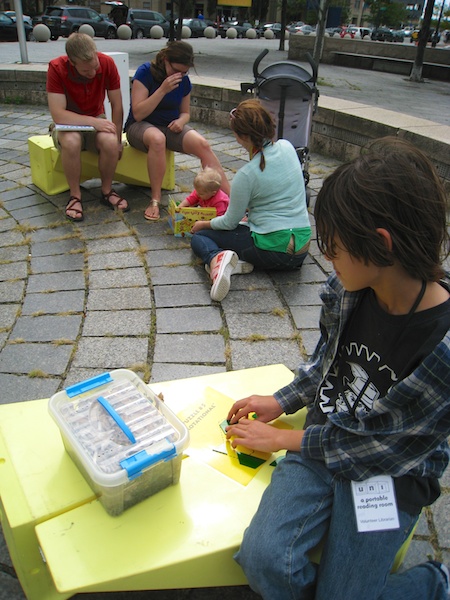 At this point, the wind is picking up and patrons are sticking to the leeward side of the Uni. 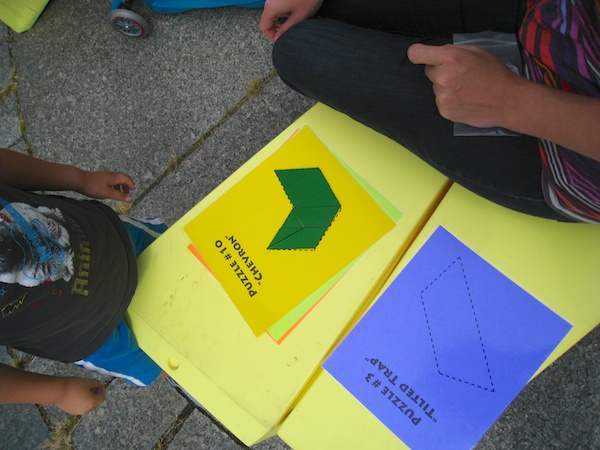 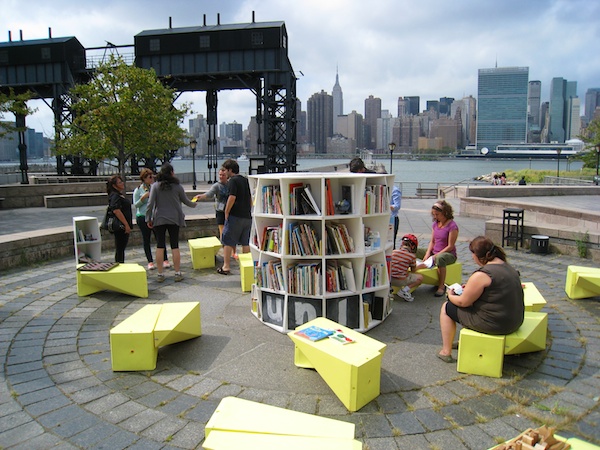 This bride was headed to the water for a photo, but her wedding party stopped by the Uni later. Malcolm and Nelson served all day and remove the baseplate, our signal that the Uni has wrapped. Thanks everyone for a great day on the river!