Postcards from the Uni

Since 2011, we’ve been sending postcards from the Uni to our donors, volunteers, and partners. Twitter works great, but we think there’s nothing quite like receiving a postcard in the mail. Here’s a look back at some of our favorites. (You can receive postcards from the Uni by becoming a donor today. Thanks for supporting the Uni.) 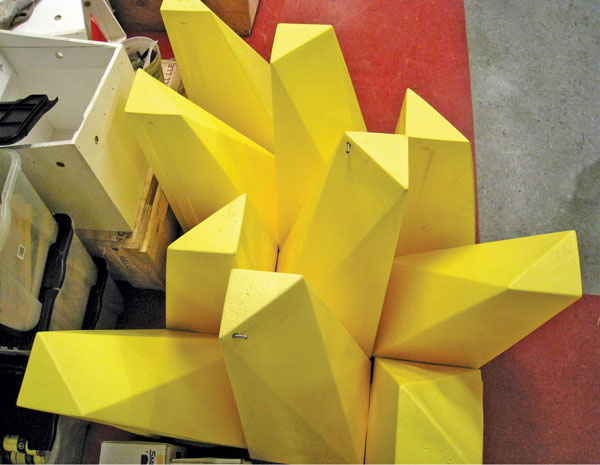 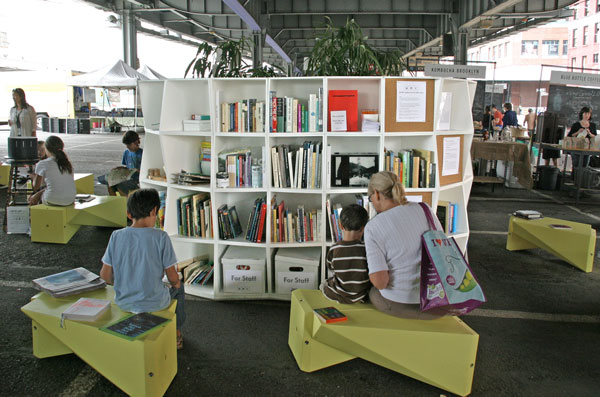 The Uni was first put into service on Sep. 11, 2011 at New Amsterdam Market in Lower Manhattan. 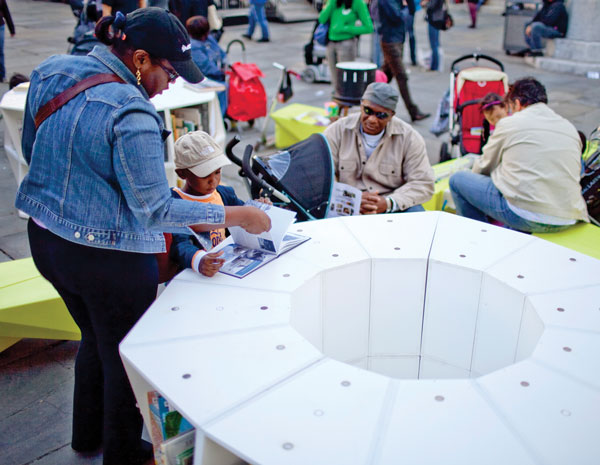 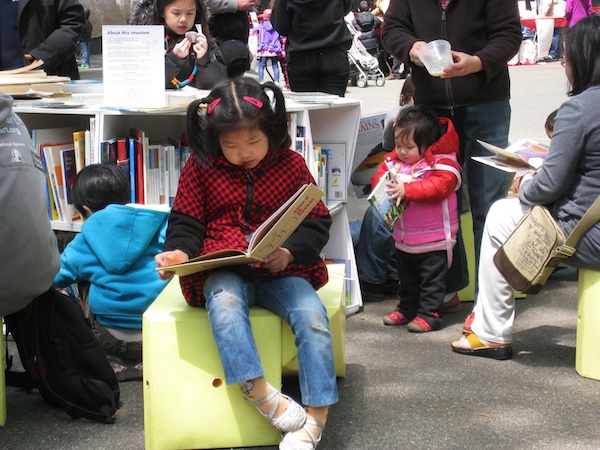 The Uni on the Boston waterfront at Boston Children’s Museum. June 1, 2012 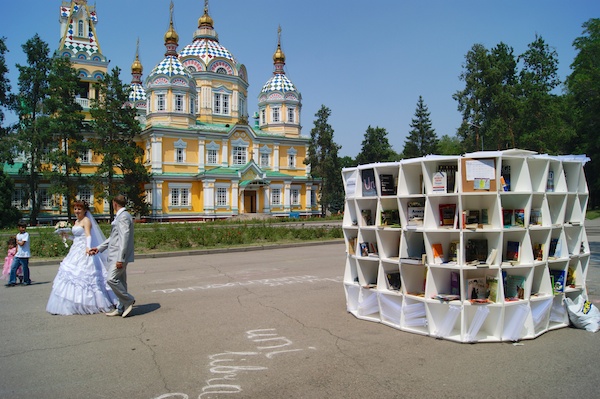 The Uni Project built and shipped a Uni Tower to Almaty, Kazakhtan for use by a children’s library in partnership with the US State Department. Summer 2012. 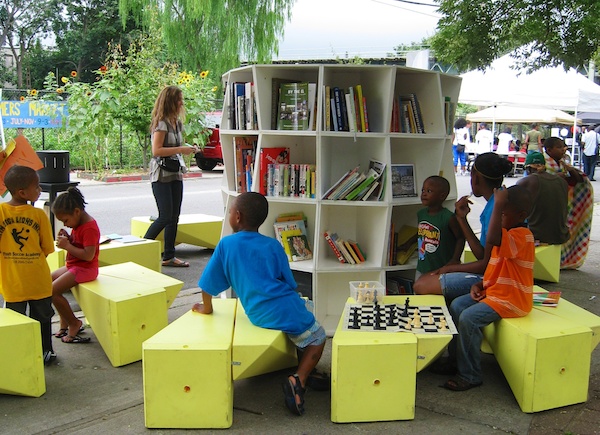 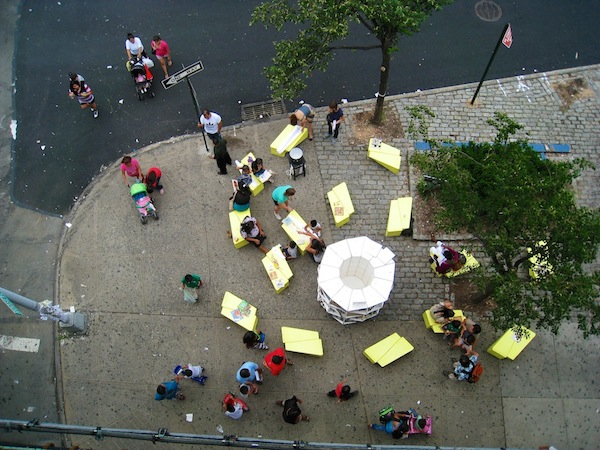 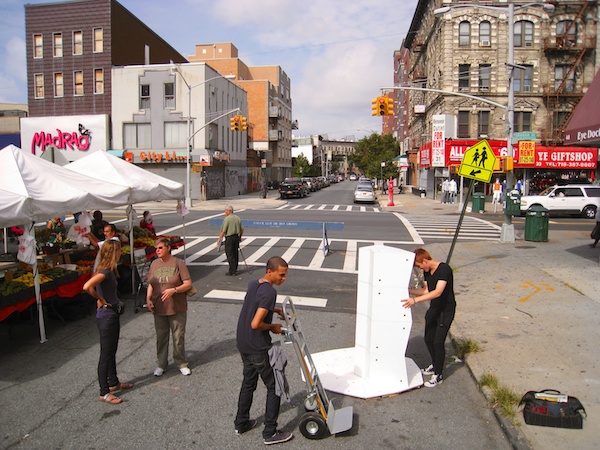 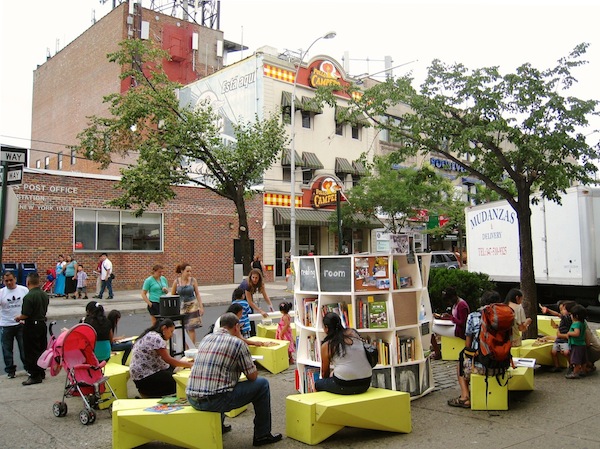 Uni has visited Corona Plaza, Queens more often than any other location in the city. Summer 2012. 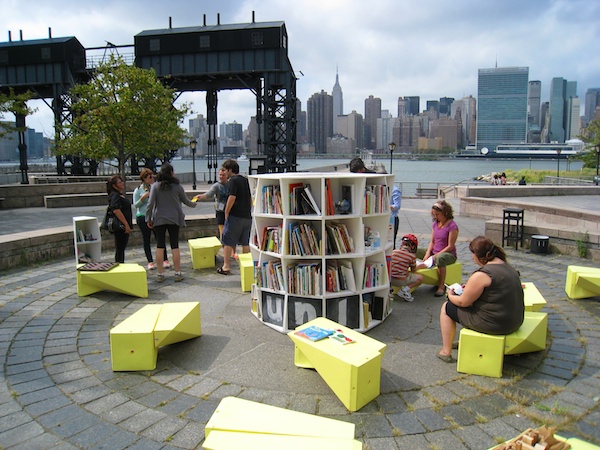 Uni on the site of a future branch of Queens Library in Hunters Point. September 22, 2012. 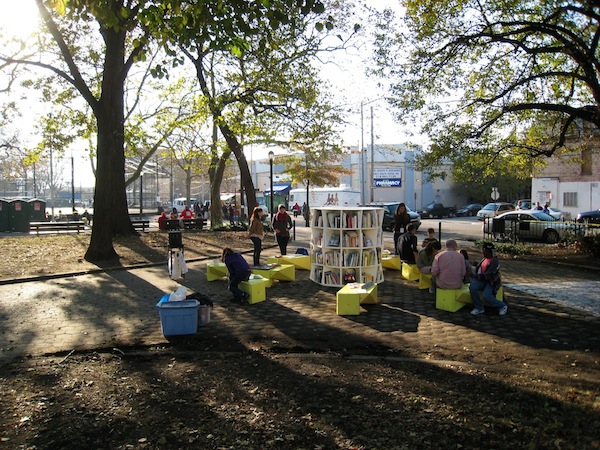 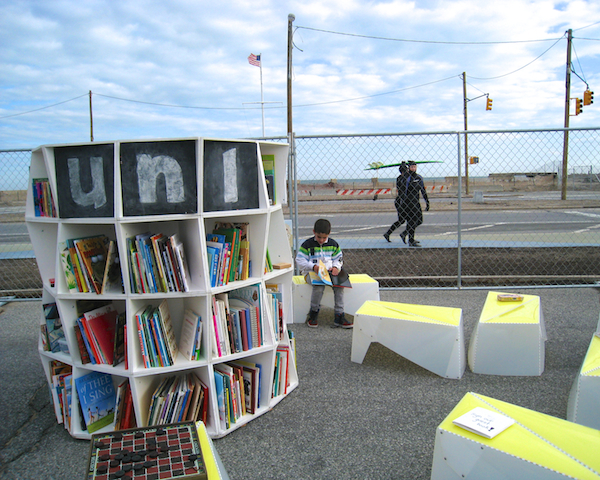 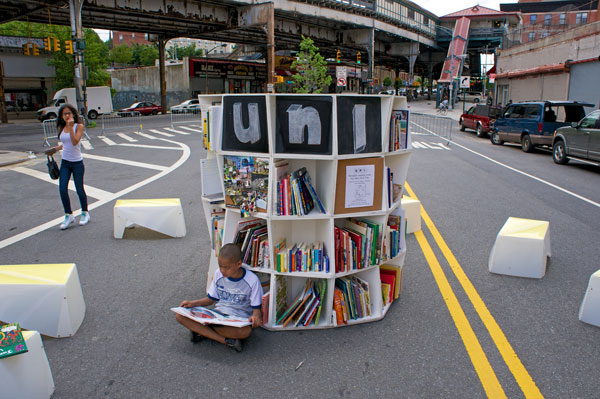 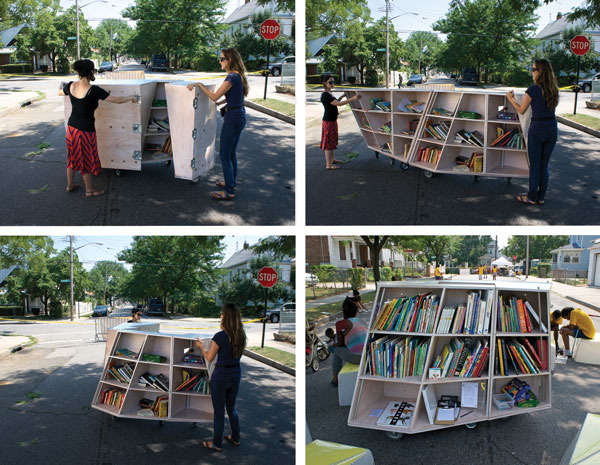 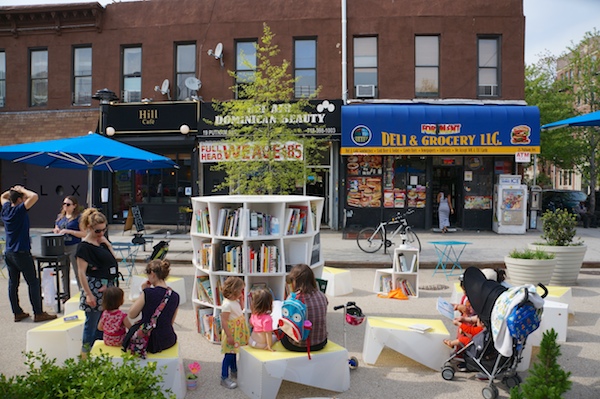 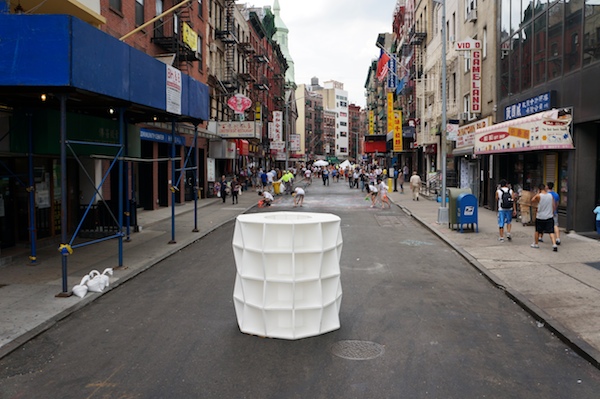 Loading out of Chinatown after a NYC DOT weekend walk. June 2, 2013.