Our work at NYC Play Streets

Play streets are a tradition in New York City. They are exactly what they sound like—streets closed to traffic for play, usually during summer when school is closed. When we began working at play streets in 2013, their number appeared to be growing, thanks to support from the city’s health department and work by Transportation Alternatives. However in recent years, we’ve witnessed the closing of many play streets in favor of more structured and controlled environments, a pattern noted by others as well. We’ve also noted that children appear to be spending more of their free time at home in front of screens. In 2020, we plan to increase our support to play streets that are bucking this trend. We believe that city children need space for unstructured, spontaneous, voluntary play. We also believe that creative use of NYC streets can play a role in supporting underserved neighborhoods and at-risk NYC kids.

Got a play street in your neighborhood? Let's work together.

Photos of our work at NYC Play Streets: 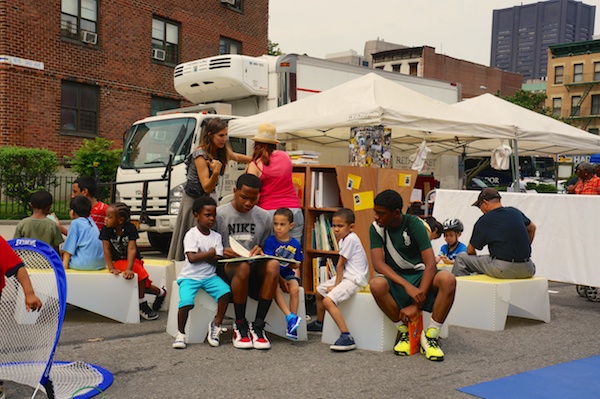 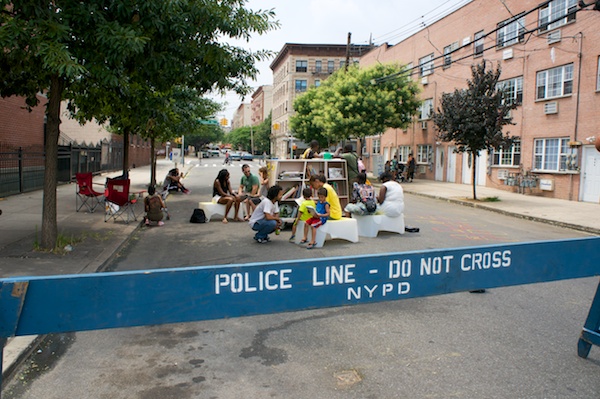 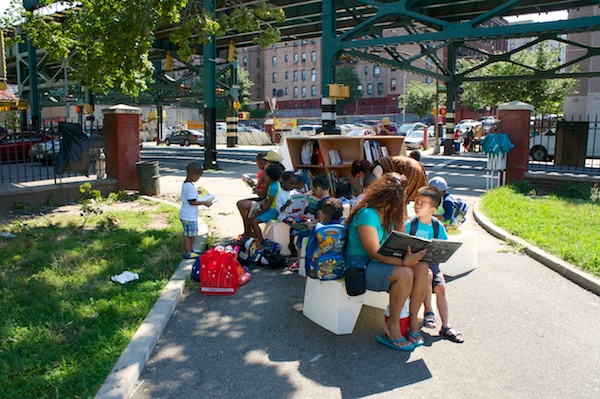 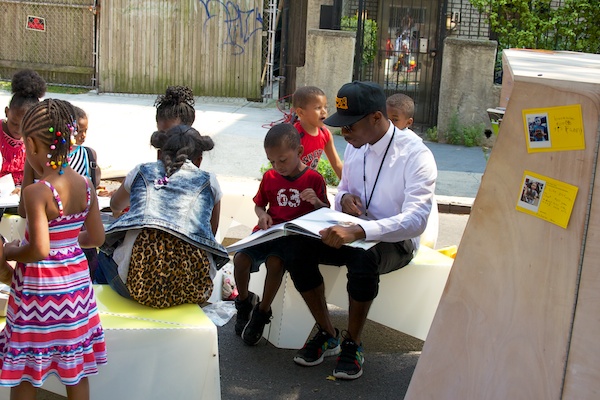 Blog posts about our work at NYC Play Streets: 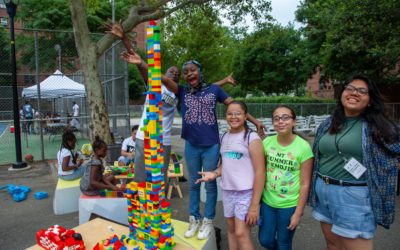 Making a place for learning at NYCHA public housing

Many NYC kids who live in low-income neighborhoods report that there is little to do over the summer, especially when camps and cultural institutions are out of reach. To help fix that, for six weeks this summer, we created a safe place to hang out and learn next to...

END_OF_DOCUMENT_TOKEN_TO_BE_REPLACED 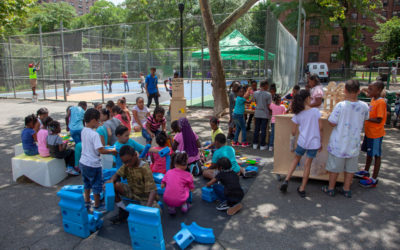 Making a place for learning at NYC summer play streets

The Uni Project has brought learning to NYC play streets since 2013, and this year we deployed our newest program BUILD NYC to play streets at Butler and Forest Houses (NYCHA) hosted by the Police Athletic League (PAL). One of our goals was to...

END_OF_DOCUMENT_TOKEN_TO_BE_REPLACED 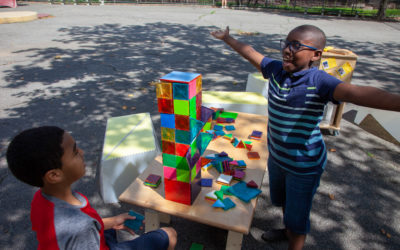 Closing out summer play streets in the Bronx

Today, the Uni Project wrapped up a month-long series at NYC Play Streets. Over the past four weeks, we brought our program BUILD NYC to play streets at Butler and Forest Houses (NYCHA), hosted by the Police Athletic League (PAL). Made possible in part...