Our work at NYC Plazas 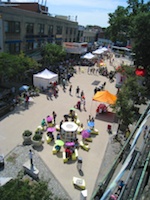 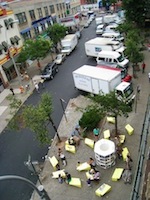 Pedestrian plazas have long been a common feature of European cities. Here in NYC, they began appearing in greater numbers starting around 2008, organized by community-based groups with the help of NYC DOT’s Plaza Program. And contrary to what many people may think, most are not in high-traffic, tourist areas of Manhattan, but in the transit and shopping hubs of neighborhoods in Brooklyn, Queens, and the Bronx.

Plazas are of special significance to the city’s low income and immigrant communities. In many cases, they offer much-needed physical open space for simply sitting and watching people go by. And they also offer symbolic space that can contain a community’s aspirations, and instill pride. These are the new centers of New York City, and we should pay attention to what happens in them.

Below is a look at some of our recent work in NYC Plazas. If you are a community group working on a plaza, contact us! 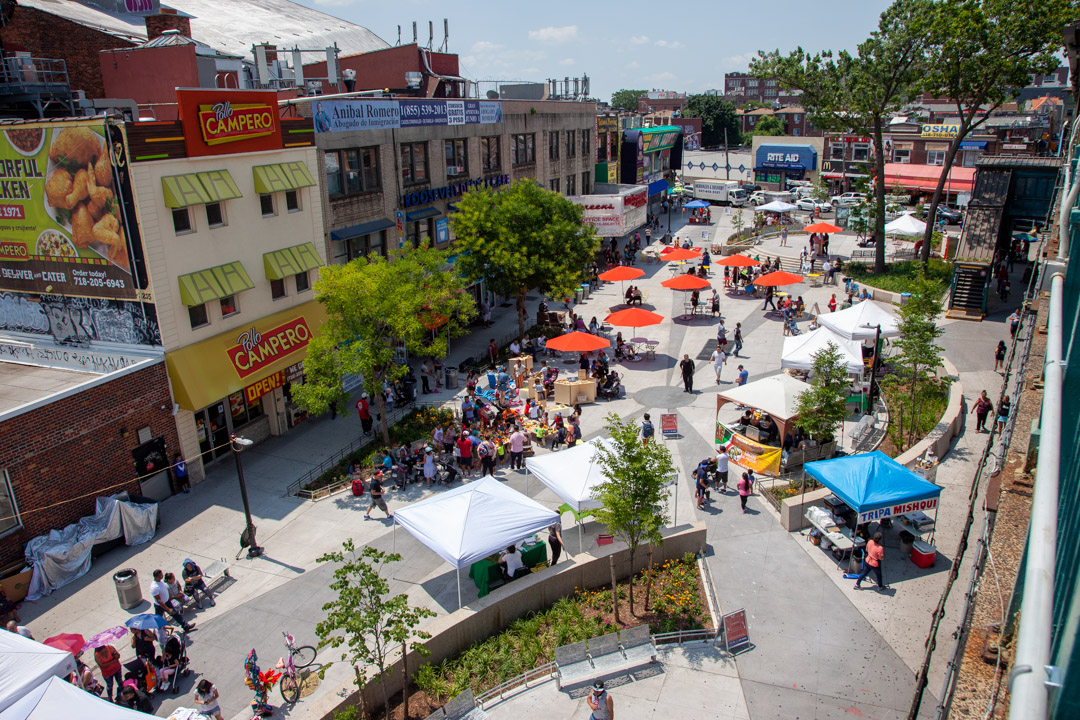 Blog posts about our work at NYC Plazas: 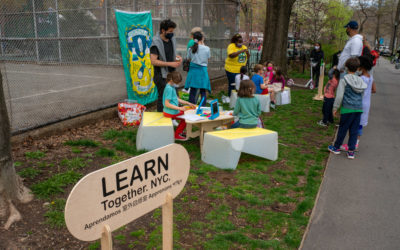 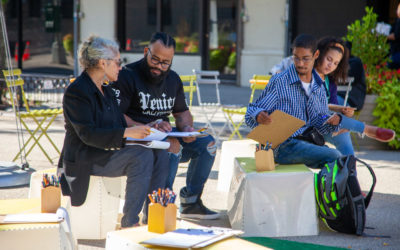 This past Wednesday we offered a special version of our DRAW NYC program in partnership with The Drawing Center at Johnny Hartman Plaza, a new pedestrian plaza in Hamilton Heights/West Harlem. Our host was The Brotherhood/Sister Sol (Bro/Sis), and dozens of Bro/Sis... Creating a place to DRAW together in Times Square

Our DRAW program is in the middle of a month-long residency in Times Square. Join us every Wednesday 12-3pm and draw with fellow New Yorkers at an open-air art studio, featuring fine art materials donated by Blick Art Materials and an artist-in-residence. Made...