NYC nonprofit organization Street Lab will bring new opportunities for safe play for children to city streets throughout the fall, supported by Spin.

Street Lab will offer its PLAY NYC program to communities in Queens, East Harlem, and the Bronx in support of city residents who need safe, outdoor places for community gathering during the pandemic. The set-up includes a touch-free obstacle course, custom-designed benches, and a street marking kit. PLAY NYC builds on Street Lab’s work at play streets since 2013 and this new fall expansion at NYC DOT open streets is being made possible by Spin.

The partnership between Street Lab and Spin began during early 2020 when Spin helped fund the design, prototyping, and fabrication of a new street-deployable kit that Street Lab developed during lockdown, while awaiting the re-opening of the city’s public spaces. With the help of a team of designers and fabricators who worked while the city was closed, Street Lab was able to launch PLAY NYC in July on the very day that restrictions were lifted, transforming a street in Red Hook Brooklyn into a play space for the community. That led to a summer of deployments on streets near NYCHA public housing in partnership with the Mayor’s Office for Criminal Justice. And now Spin is helping Street Lab run as deep as possible into the fall, taking pressure off crowded indoor spaces like schools and community centers.

“Open Streets is about more than reducing cars from our streets,” said Kay Cheng, Head Of Policy Initiatives for Spin. “It’s about reclaiming the space for everyone in the community— young and old. Our goal is to help cities and communities create spaces that are more livable and enjoyable. The work Street Lab has done to provide programs and support families during an unprecedented time is the reason we decided to partner with them on this project.”

In each location where PLAY NYC deploys, Street Lab works with local community partners who manage, support, and advocate for better public spaces in the neighborhood, including 34th Avenue Open Street Coalition, Uptown Grand Central, and Third Avenue BID. PLAY NYC is also deployed in partnership with NYC Department of Transportation with a focus on reaching underserved neighborhoods and supporting emerging public spaces.

“We are thrilled to partner with Street Lab,” said Jim Burke of the 34 Ave Open Streets Coalition. “Their expertise combined with their desire and willingness to work with hyper local community groups on the ground is the perfect recipe for Open Streets success. The best is yet to come!”

“It is pure magic to watch Street Lab transform a city street into a place for play,” said Carey King, Director of Uptown Grand Central. “During this time of COVID-19 in East Harlem, we have sponsored two Open Streets, and Street Lab has deployed at both of them. In just minutes, a gray stretch of asphalt becomes a colorful, happy place for families and children to stretch out and explore.”

This fall, Street Lab will add new educational and creative offerings alongside the play elements, such as a mark-making kit that lets New Yorkers create collaborative drawings on the street while remaining six feet apart, outdoor homework hubs, and a new program called Inside Out that brings cultural institutions like the Queens Museum and The Drawing Center to public spaces in the hardest hit areas of the city.

ABOUT STREET LAB
Founded in 2009, Street Lab is a nonprofit that creates and shares extraordinary programs for public space across New York City—pop-up reading rooms, open-air drawing studios, and more. Street Lab aims to improve the urban environment, strengthen neighborhoods, and bring New Yorkers together. The organization also send kits around the world so that other cities can do the same. www.streetlab.org

ABOUT SPIN
Founded in San Francisco, in 2016, Spin operates dockless mobility systems in cities and campuses throughout the United States. Spin’s Streets Program works with communities to make the streets safe, livable, and just for everyone who uses them. www.spin.app/streets 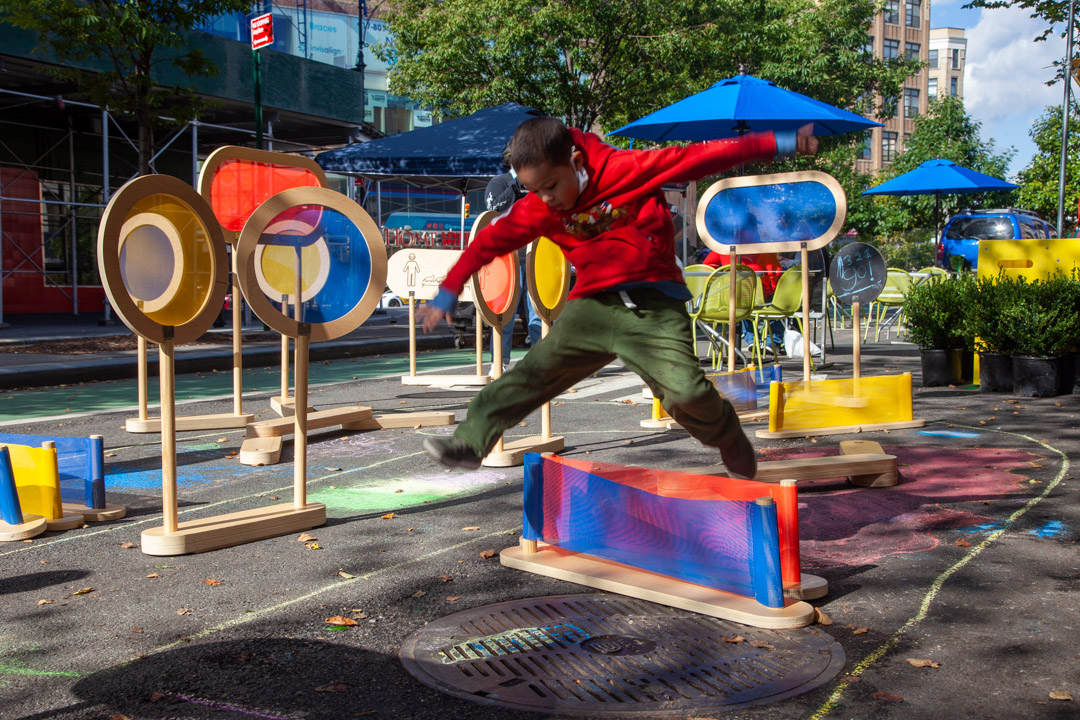 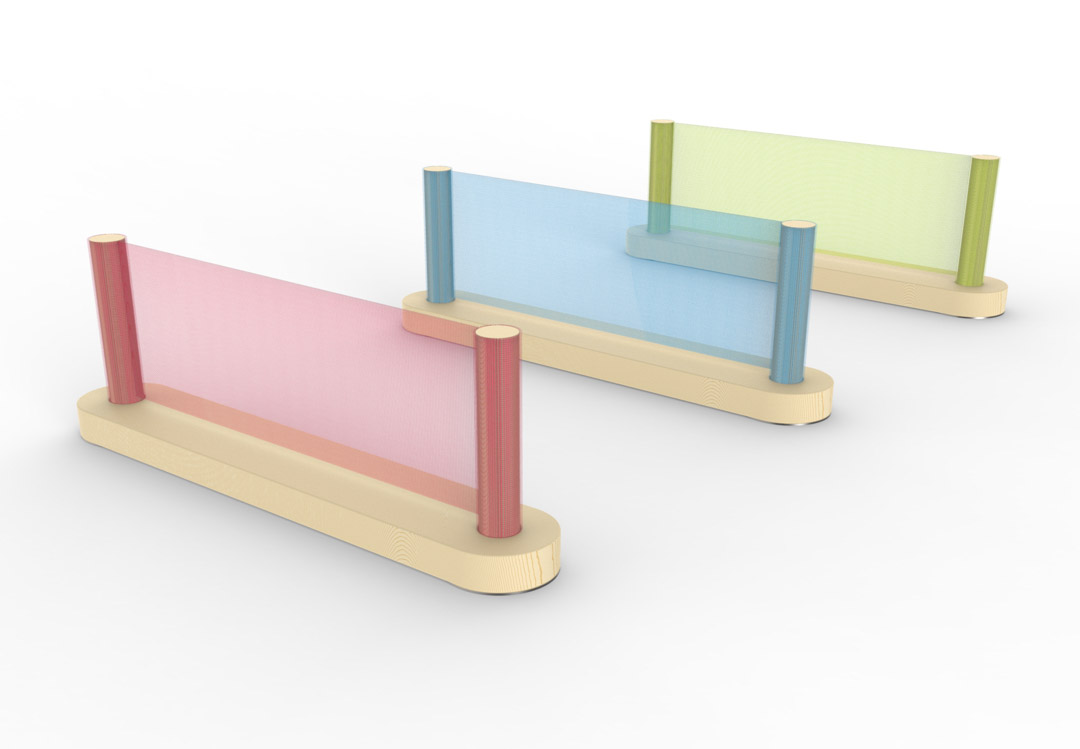 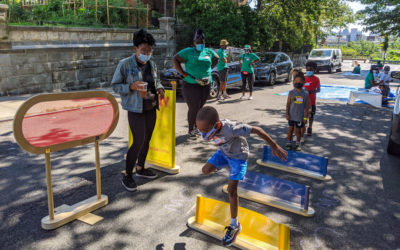 Quarterly email sent! Catch up on our work, fall 2020.

We just clicked send on our quarterly email update, and you can read a copy below. If hearing from us four times a year by email sounds good to you, then sign up anytime! We also share more frequent updates on social media.

END_OF_DOCUMENT_TOKEN_TO_BE_REPLACED 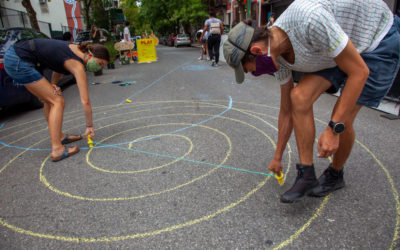 Today Street Lab went to East Harlem to join our friends at Uptown Grand Central to: activate an Open Street, provide a place for community, and encourage passersby to support local restaurants. We brought PLAY NYC, our program for safe, hands-free play on streets,...

END_OF_DOCUMENT_TOKEN_TO_BE_REPLACED Here's a preview of new signage for PLAY NYC, which hits the streets tomorrow, starting a four week run across New York City. Designed for Street Lab by Alex Ching, these signs will help our staff and our community partners guide kids and families to stay safe, while...